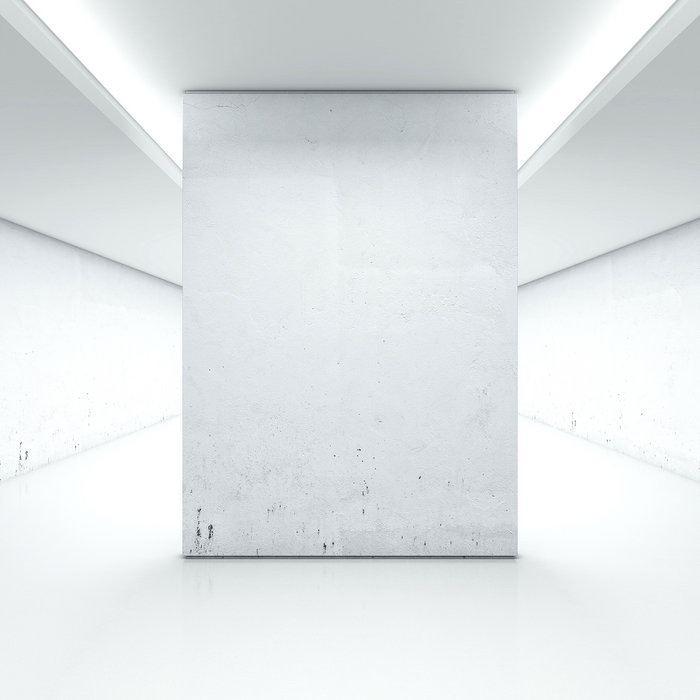 Renyatta A timeless classic for those who indulge in emotive soundscapes. Favorite track: Barrier.

Andy Brennan Displays a sensitivity and talent that is uncommon in EDM and electronic. Favorite track: Ender.

A key member of the Pacific Northwest’s small, but dedicated, group of electronic innovators, Joey Butler aka Kid Smpl has spent the past several years developing a unique aesthetic that draws from Japanese video game music as much as it does UK soundsystem culture. Initially garnering widespread attention in 2012 with a flurry of EPs and the sound-defining Skylight LP on Seattle’s Hush Hush Records, Kid Smpl has seen a meteoric rise over the past several years for an artist who, defiantly, does not function as a traditional dance music artist. By taking strains of familiar genres, aesthetics and eras, Kid Smpl reaches into the deepest recesses of your memory to elicit, not just nostalgia, but an acute sense of the past, present and future.

An alumni of Red Bull Music Academy 2013, Kid Smpl has spent the past several years honing his craft and performing with a who’s who of on-the-fringe artists/sound designers, sharing stages with Andy Stott, Oneohtrix Point Never, Evian Christ and more. In the meantime, Butler has managed to contribute to XLR8R’s podcast series, perform live for KEXP and play taste making festivals like SXSW and Decibel Festival. Recently, he’s joined Kastle’s Symbols stable, releasing the deeply affecting Precinct EP for the Los Angeles outfit. And where Butler’s work with Hush Hush had a deeply discerning, elegiac quality to it, his recent output has taken a turn towards physical rhythmic elements and noisy, brash sound design, a marked turn, but one that feels innately natural.

Elements of his influences (Burial, Emptyset, J Dilla) can still be found in the Kid Smpl sound, but Butler has managed to develop an aesthetic that is all his own, pushing a cold, futuristic assemblage that is as delicate as it is world smashing. His live set encapsulates that perfectly, a 100% original journey through memory, futurism and technological decline, guided by the occasional breakbeat or square wave. Butler is currently working on a follow-up to Precinct, set for a Fall release on Symbols. Several years after breaking into the electronic music world’s consciousness, Kid Smpl can be viewed as a true original and the development of his sound over the next several years be a site to behold.

All songs written and produced by Kid Smpl

Bandcamp Daily  your guide to the world of Bandcamp

Cannibal Corpse's George "Corpsegrinder" Fisher stops by for an interview